The PawSox and Rochester Red Wings will meet this afternoon on Easter Sunday.
30 years ago, the same two teams played on Easter until 4:07 in the morning.

The longest game in baseball history started at 8:25 pm on Holy Saturday at McCoy Stadium in 1981 and was finally stopped after 32 innings with the score tied 2-2.  The game was eventually resumed on June 23rd, with Pawtucket winning 3-2 on an RBI single by Dave Koza in the bottom of the 33rd inning.

Koza had the most hits of any player with five, and Rochester’s Jim Umbarger had the most impressive pitching line as he tossed 10 scoreless innings. But do you know who had the most remarkable performance of all?  Home plate umpire Denny Cregg.

“33 innings and I never went to the bathroom,” Cregg said.

Denny was back at McCoy Stadium this week for a 30th anniversary celebration and also for the release of Dan Barry’s new book, “Bottom of the 33rd.”

Ironically, Cregg was not originally scheduled to call balls and strikes that fateful night.

“Like Paul Harvey used to say, ‘Now you’re going to hear the rest of the story,’ Cregg told me. “My wife and I moved into a new house that day. I expected to work first base because we had a 4-man crew – a gentleman named Lanny Harris was with us from the National League – so I called to try to get the night off because I was tired. My crew chief said, ‘Denny, you have to come down here because you have the plate.  Lanny went back to the big leagues today.’  So I went down there and sucked it up.”

There’s a curfew in the International League that stipulates that no inning should begin after 12:50 am. But rather than suspend the game at that time, the umpires determined that the two teams had to keep playing.

“The International League umpires manual that year left out the curfew,” Cregg said. “Jack Lietz was our crew chief and he said, ‘That’s not in our manual, so we’re going to continue playing the game.’  The year before there was a 12:50 curfew and it came to mind, but Jack said, ‘They must have taken it out for some reason.’ You look back and maybe common sense should have prevailed, but that’s what they gave us to go by. We didn’t have cell phones back then, so who are you going to call?”

When they finally reached league president Harold Cooper on the phone at his home in Columbus, OH, he ordered that play be stopped at the end of the current inning.  At that point there were 19 people left in the stands including Cregg’s nephew David.

When the game resumed in June, the I.L. umpires were able to swap assignments in order to have Cregg and his crew back in their original positions to finish the game.

Let the record show that Denny Cregg was behind the plate for 882 pitches over 8 hours and 25 minutes.

In this case, that’s a record that was not made to be broken.

“I was the unfortunate individual who was behind the plate in the longest game in history,” Cregg said with a laugh. “Everybody knows about it, but no umpire wants to go through it.  They don’t want to be the poor soul that finally breaks my record.”

It’s hard to be away from my wife Peg and son Sam on Easter Sunday (that photo was taken last Monday after Peg ran the Boston Marathon for the 7th time), but I will enjoy a great Easter dinner here in Rochester. 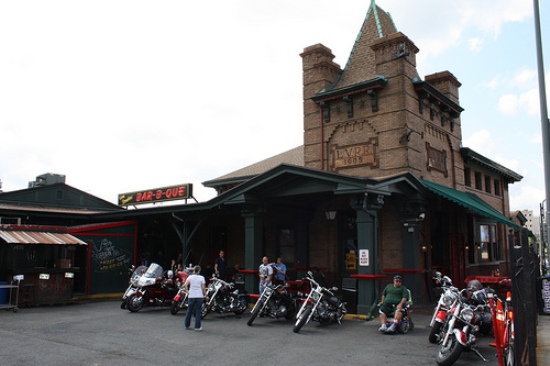 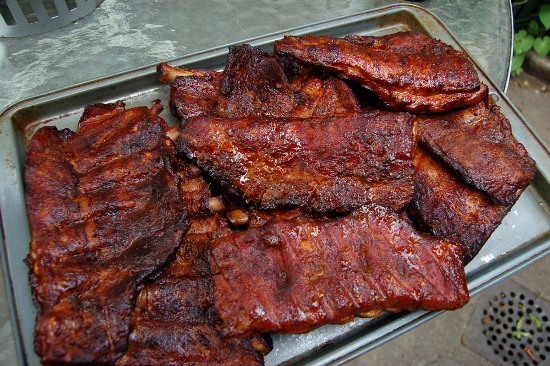 During my years as a Pawtucket broadcaster, the players and coaches have always been treated to a team dinner when they’ve been on the road on Easter Sunday. It’s one of many reasons why it’s a special place to work.

Thanks Mike – from the bottom of my heart.

The PawSox and Red Wings will play game three of their 4-game series on Sunday at 1:05. I hope you’ll join us for radio coverage beginning with the pre-game show at 12:50 on the PawSox radio network and pawsox.com.

I’d love to hear from you. The address is dhoard@pawsox.com

And I have finally joined Facebook. Just search for Dan Hoard and look for the photo of me with the handsome lad.